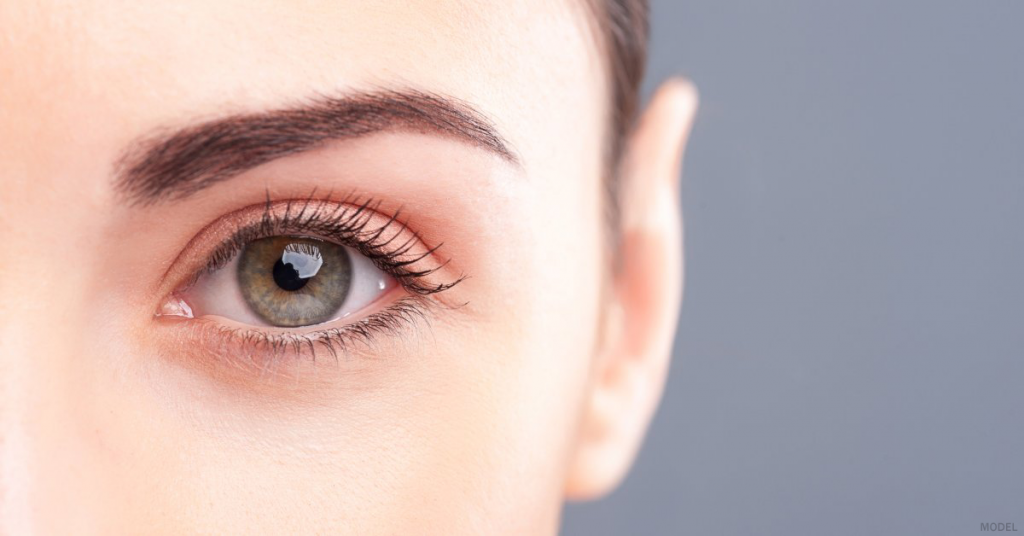 Signs of aging can sometimes seem to appear overnight. One day you walk past a mirror and notice a tired appearance even though you feel rested. Vertical lines between the eyes, a bit of sagging around the eyebrows, and horizontal forehead creases conspire to add years to your face. A brow lift at my Nashville plastic surgery practice might be the ideal solution.

Even though brow lift surgery is a fairly common procedure, patients who come in to consult with me about facial plastic surgery often have a lot of questions about what exactly is involved in the procedure and who can benefit from the operation. I’ll answer some of the questions I’m asked most often about brow lift surgery.

How Invasive Is a Brow Lift?

The answer depends on which technique is used. As a double board-certified facial plastic surgeon, I adapt the technique used during the procedure to the facial anatomy and concerns of each patient. There is no such thing as a one-size-fits-all cosmetic surgery procedure. I can perform a brow lift—which is often called a forehead lift—using 1 of 6 different techniques.

An endoscopic brow lift is probably the least invasive of the procedures because it involves making 4 or 5 small incisions behind the hairline, instead of a single, more extensive incision. Another less invasive option is the lateral brow lift, which is designed to address sagging in the outer third of the eyebrows.

Regardless of the size of the incisions made during a brow lift, I am careful to conceal them in areas where they are either not visible or barely perceptible. For example, in a traditional brow lift (coronal brow lift), I’ll make an incision that stretches from one ear to the other. But it’s made in the hairline and can be easily concealed. Even the incision made for a mid-forehead lift is camouflaged in an existing forehead crease.

You can see (or more accurately, not see) how imperceptible brow lift scars are by viewing the before-and-after photos featuring my actual patients.

How Long Do the Results Last?

How Long Does a Brow Lift Take?

As you might have guessed by now, the answers to most of these questions depend on the technique employed during the procedure. A typical brow lift can take anywhere from 30 minutes to an hour, but patients often combine brow lifts with other surgeries, such as a lower eyelid lift. Not surprisingly, when other procedures are combined with a brow lift, the surgery can take longer.

Will a Brow Lift Change the Shape of My Eyes?

Elevating the brow doesn’t actually change the shape of the eyes, but it can create a more refined arch that makes the eyes seem larger. That’s really one of the goals of a brow lift—creating a more alert, rested appearance without the patient looking perpetually surprised.

Do I Need a Brow Lift or Blepharoplasty?

If your brow sags below the upper eye socket’s bony protrusion, a brow lift is probably the best surgical option. Upper eyelid surgery at my Nashville practice elevates sagging eyelids but won’t affect the brow or forehead. You can get a pretty good idea if you can benefit from a brow lift by gently pulling your forehead skin toward your hairline. If that makes your eyes appear larger, a brow lift can probably address your concerns. If your eyelids still seem to sag and conceal some of your eyes, blepharoplasty is probably needed.

A facial plastic surgeon can recommend the best approach after a thorough evaluation and conversation about your cosmetic goals. You can contact us using the online form to request a consultation or call us at (615) 942-8016 to schedule an appointment.

I am excited to inform everyone that Youthful Reflections is re-opening for business. For the safety of our patients and staff and to minimize potential exposure risk to respiratory pathogens, including the virus that causes COVID-19, we have implemented additional policies and procedures for screening and protection for all who enter the Youthful Reflections facility.